Each year hundreds of thousands of people across the UK head to music festivals to spend time relaxing, listening to music and catching up with friends.

2022 sees the music festival season back in full tempo with a packed season from May through to September and dozens of music festivals of all sizes happening each weekend.

Music festivals are an amazing opportunity for the church to share that Jesus Loves Festivals and ROC’s Festival Angels are part of a movement doing just that.

In 2011 Festival Angels started life as a Prayer Tent at Leeds Festival with twelve volunteers from the church community in Thorner (the village next to Bramham Park where Leeds Festival happens). In year two the name changed from Prayer Tent to Festival Angels and the volunteer team and hours of operating the Prayer Cafe increased. By year three, 2013, operations expanded with the running of the Lost Property and detached teams, similar to Street Angels, who wander across the festival site.

Whilst each Festival Angels team looks very different, according to the needs and request of the festival organisers, the heart and ethos is always to share that Jesus Loves Festivals in very practical ways to the thousands of festival goers. 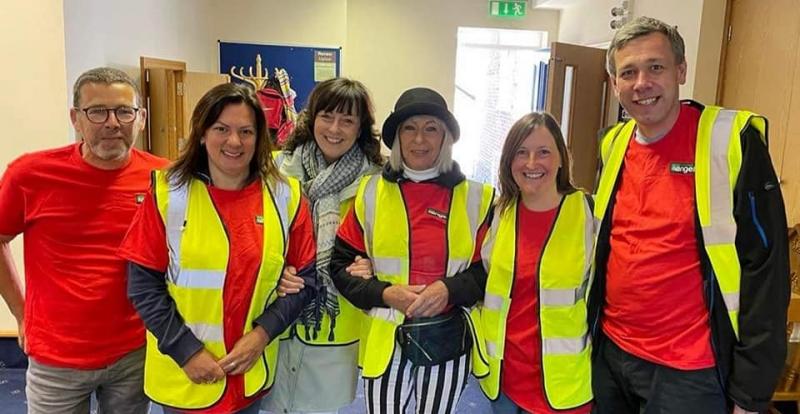 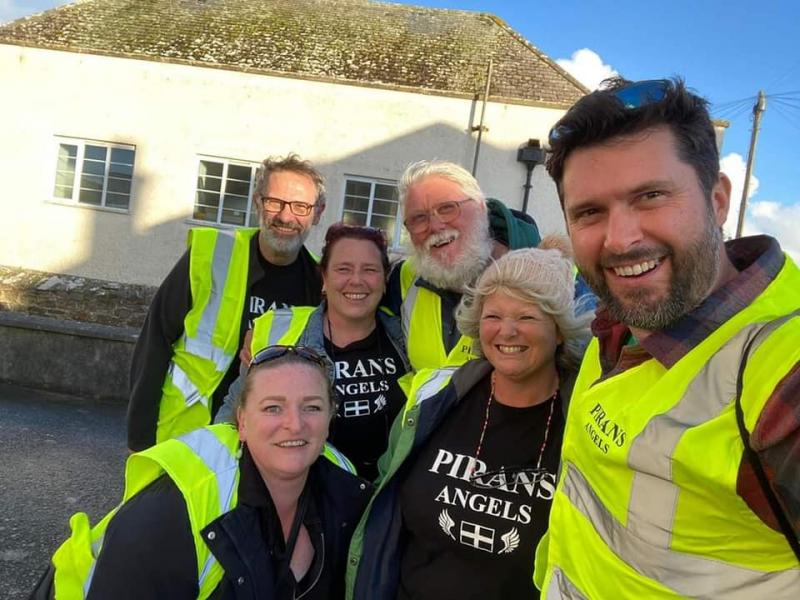 To find out more visit festivalangels.org.uk