Over 150 people came to be part of an event on June 30th. Hear me Roar, an event to raise awareness and support for the victims and survivors of domestic violence, took place at The FUSE.
We were delighted that many civic leaders joined us including Diane Hawkins, the High Sheriff and incoming Lord Lieutenant of Greater Manchester and the Trafford Mayor Cllr Chris Boyers.
The evening included a showcase of creative pieces including Becky O Brien from Britain’s Got Talent singing Somewhere over the Rainbow.
Other items included live art, a spoken word and the launch of a new film ‘It’s not your fault’
Sarah Mhlanga from the charity ROC who organised the evening was delighted to see how the whole evening came together and hopes more action will follow to address this serious issue.
Thanks to TDAS and Trafford council for sponsoring the event and to our partners who came to exhibit. 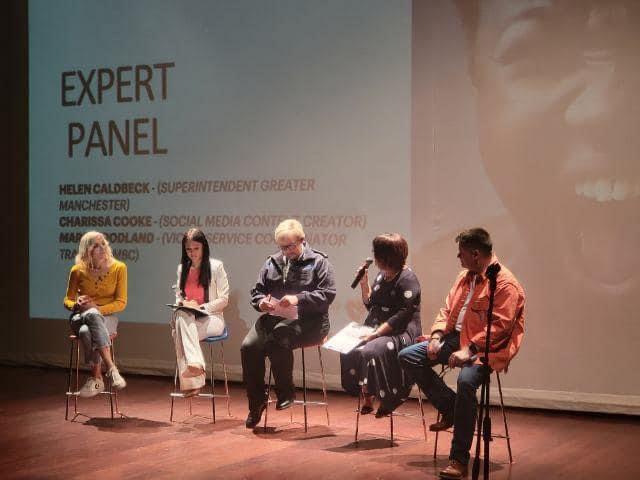 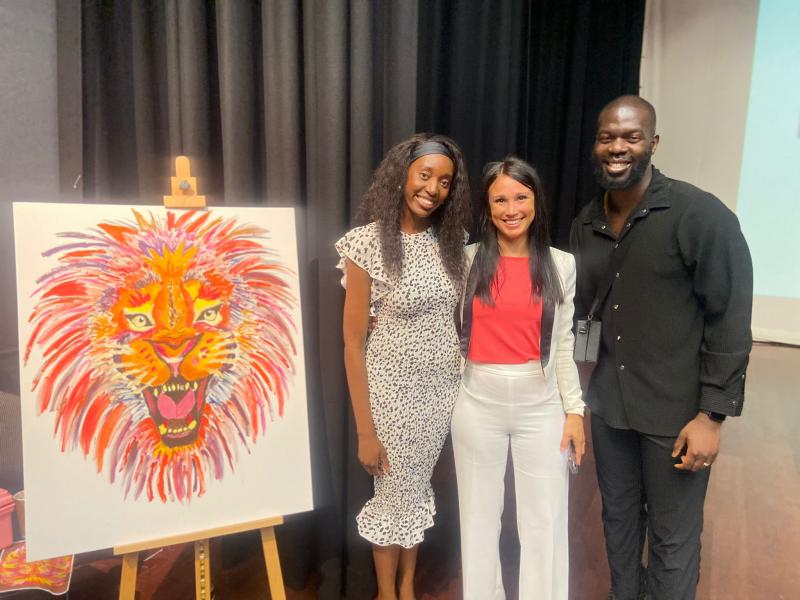 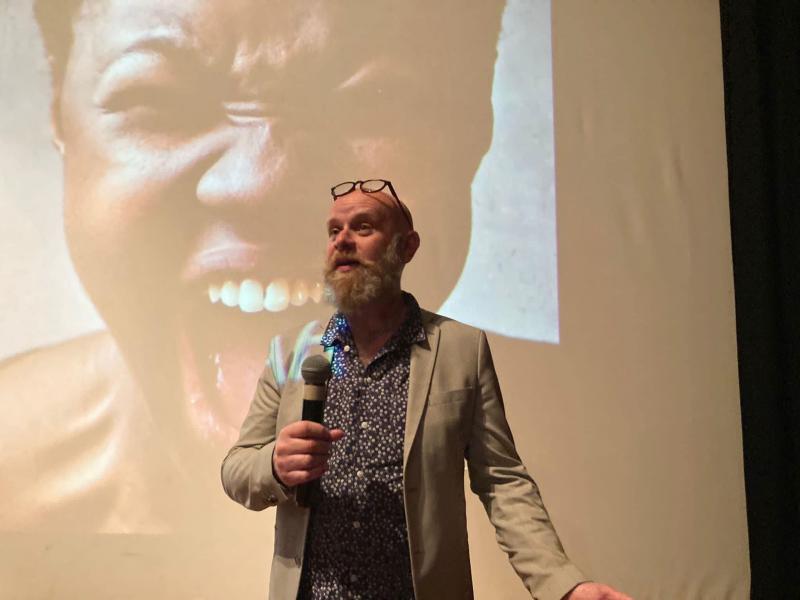