On Thursday evening soon after 6pm, Jake Davison (22) shot his 51-year-old mother Maxine Davison at her house in Biddick Drive. He then went into the street and shot dead Sophie Martyn (3) and her father Lee Martyn (43). He then killed Stephen Washington (59) in a nearby park and shot Kate Shepherd (66) on Henderson Place. She later died at Derriford Hospital. He also shot and wounded a man (33) and a woman (53) at Henderson Corner. Finally he turned the shotgun on himself.

Friday 13th Candlelight vigil – held for the stunned community. And a Minute silence on Monday Local Churches opened their doors to provide a ‘Safe space’ where anyone could come to share their emotions, anxieties and shock; to ﬁnd a listening ear, a cuppa, prayer and space to digest the awfulness of this tragic event. Keyham, a close knit area just by the Naval Dockyard.

St Mark’s is a ‘Lee Abbey Anglican community’ and a building that also houses the Bishop’s ofﬁce and ‘Transforming Plymouth Together’. It has been open ever since the shooting and will stay open for the community all this week. The Police have used the Bishop’s ofﬁce as an Incident room for their interviews. The local Salvation Army came along offering whatever help was needed and have been tireless. The local Baptist Minister similarly came to sit with hurting people. St Thomas’, Keyham Methodist and the local RC church opened too, to offer shocked people time, solace, a listening ear or a simple prayer – whatever they needed to help them process this dreadful event, in this close-knit community and what it means for them all. Vineyard City Centre church held an hours prayer vigil to lift up our city before the Lord. At what has been termed, Plymouth’s darkest hour since the Blitz’, ﬂags have ﬂown at half mast and Smeaton’s Tower has been lit up as a beacon of light. Police Chaplains have come to the scene to support police ofﬁcers who have encountered the raw results of shotgun shooting and a terriﬁed neighbourhood. ‘Billy Graham Rapid Response Chaplains’ came from as far aﬁeld as Brighton and Bedford, to be in local parks and wherever people laid ﬂowers, teddies and messages, to be on hand for those in need. Street Pastors used their training and comforting presence to support the community. They also have specially trained ‘Response Pastors’, equipped to give comfort and help in situations of trauma like this.

Messages of sympathy and support have come in from across the nation and beyond. Local people have poured out with their tributes and messages of sorrow and sympathy.

• For the families of those innocent people killed and injured in hospital • For the community in a state of shock and trauma.

• For the Police as they investigate and dig deep for lessons learnt.

• For the family of the gunman who have to deal with guilt as well as loss.

• For the churches as they continue to minister into this tragedy.

Devon Wellbeing Hub are also liaising with Plymouth Council to give support to Public services – the Police, NHS, Road cleaners and Livewell who have all been involved in different ways. Chris Clewer Churches Together in Plymouth Chair ROC SW / Police Faith Coordinator 57330 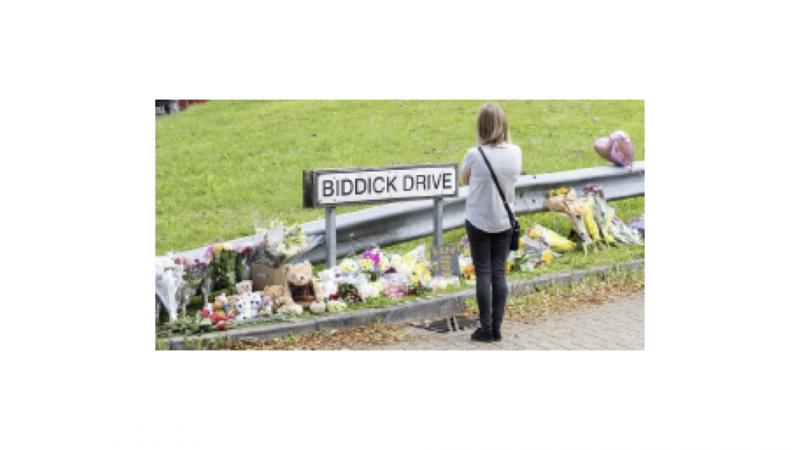 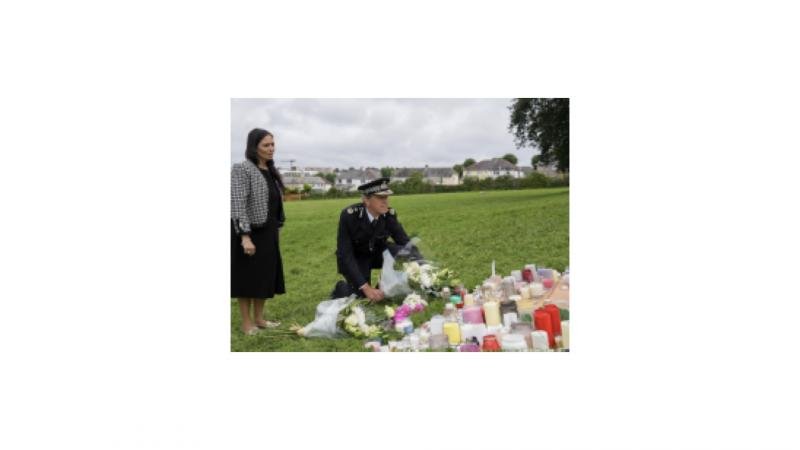 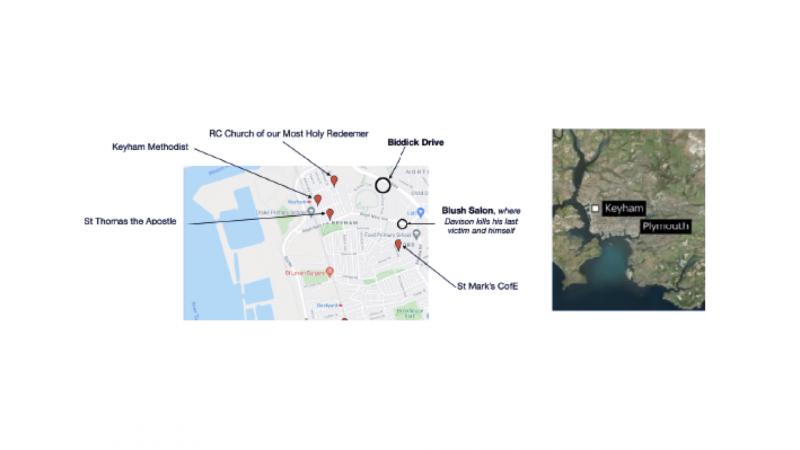