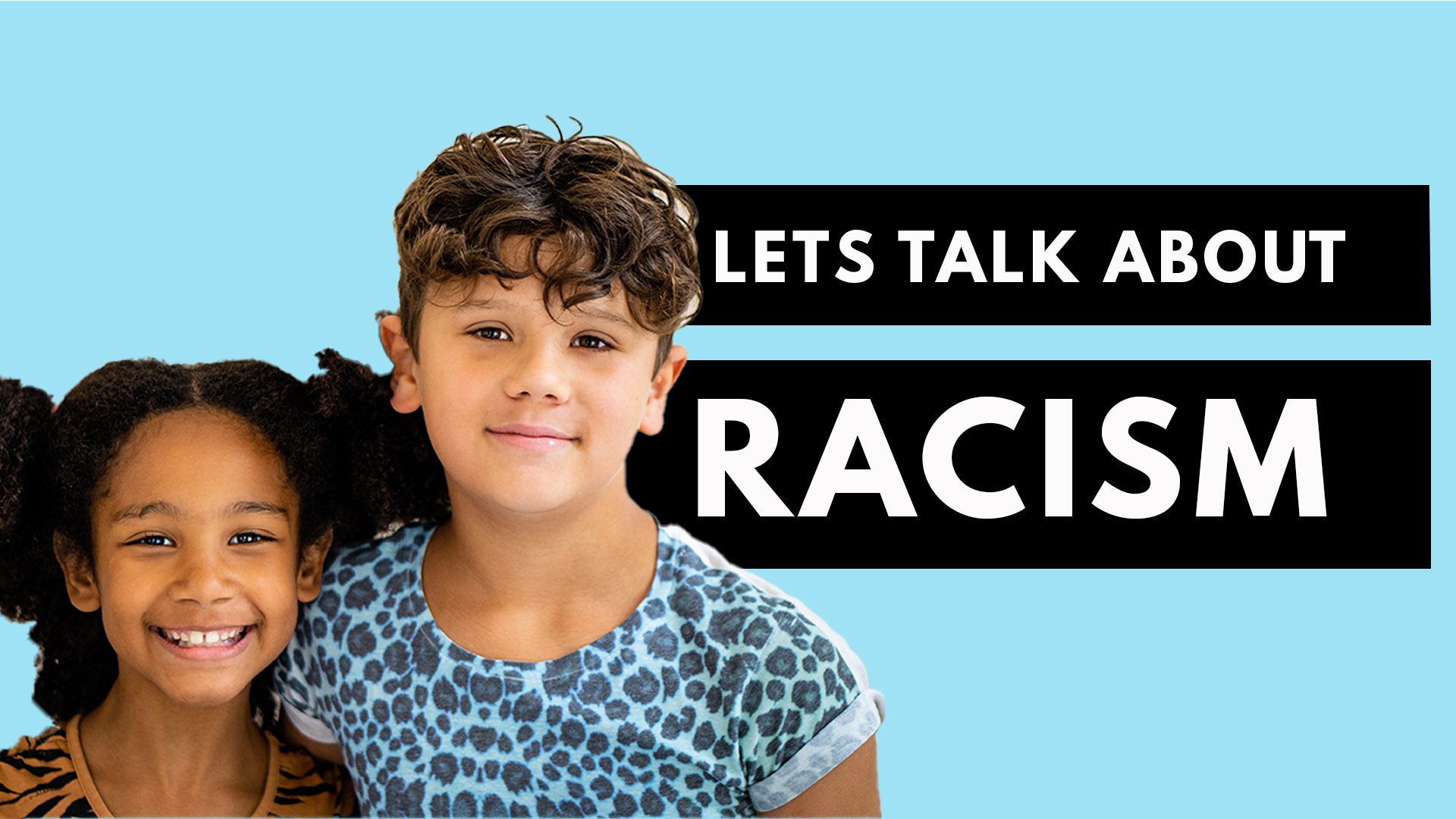 We are so proud of our very own little ROC presenters sharing such an important message with us all – black lives matter! Josiah and Mimi speak passionately and demonstrate some of the things we can do to promote racial harmony. Several schools have already used this video to reinforce the message with their pupils. Please feel free to share it.

Here are some sad facts which show that there is inequality and examples of racism in the UK;

1 in 50 Board members, and 5% of managers in the Premiership league are black and one third of the players are black. (Wes Morgan Leicester City captain, The Times June 17).

The Lammy Review paints a stark picture. BAME people make up:   14% of the general population and 25% of the prison population with 40% of young people in custody.

We can all play our part in changing history. ROC is committed to promoting safer, kinder communities where each person is of equal value and worth.