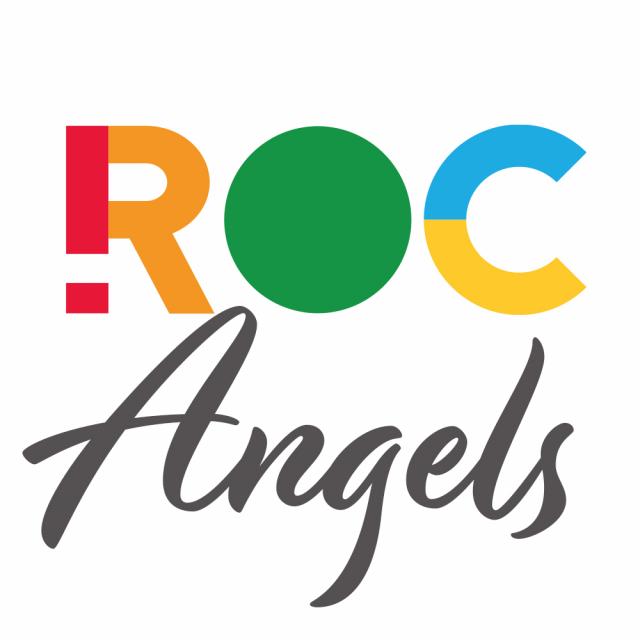 This month marks a new and exciting chapter in the ministry of CNI Network.

Around twelve months ago Paul, the CEO and founder, suggested to the three trustees of CNI Network that we merge with another charity that would give us the needed governance and support a growing and thriving international charity needs. After twelve months of conversation we are now in the process of closing down CNI Network and will be moving to sit under the charity Redeeming Our Communities (ROC).

ROC and Street Angels were set up around the same time and over the 17 years we have supported one another as we have both replicated, developed and pioneered new models of impacting local communities.

CNI Network will be wound down over the next three months and will become known as ROC Angels.

Recent Tweets
We use cookies to ensure that we give you the best experience on our website. If you continue to use this site we will assume that you are happy with it.OkPrivacy policy