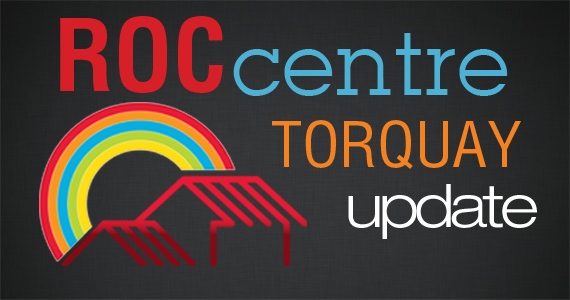 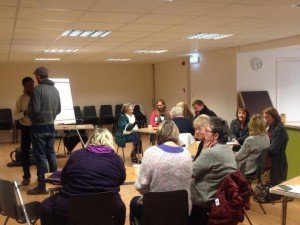 Debra writes… In January I went to speak at the Riviera Life Church in Torquay which is part of the AOG network. I was so impressed by the vision of the church and visited a number of their projects in the local area as well as meeting with other AOG ministers in Devon.

Ian and Jackie Williams from Riviera Life showed me a facility they were hoping to renovate and open as a ROC Centre.

All the work has now been completed and following a number of community consultation events the ROC Centre is about to open!

It’s a beautiful part of the country but that doesn’t mean there is an absence of social needs.

The ROC Centre aims to address a number of challenges faced by the community.

I was also touched personally by the church who recently held an outreach event aimed at young people involving my son’s band, Twelve24.

It was wonderful to see hundreds of young people hearing a positive message of hope.

The ROC Centre will inevitably reach out to younger and older people alike.

Lawrence Bettany, ROC’s national development manager hopes to visit the project in February, as well as connecting with other ROC projects in the Bay.