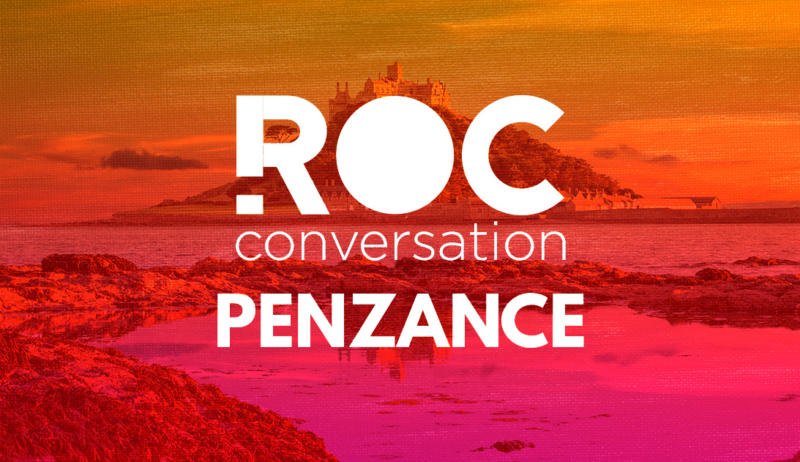 On November 14th we had a packed Town Hall for the ROC Conversation Penzance.
Guests include the Lord Lieutenant of Cornwall Ed Bolitho, High Sheriff of Cornwall John Willis, Penzance Mayor Nicole Broadhurst, Deputy Chief Constable Paul Netherton, Derek Thomas MP and deputy Chief of Fire Simon Mould!
It was the first Conversation where we had a special delivery of Rodda’s clotted cream and scones! Lots of positive ideas were generated which will be followed up by the action group on January 14th. 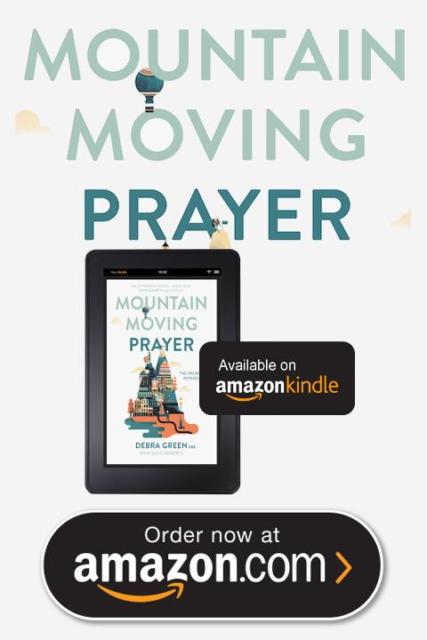