ROC launched in Weston Super Mare in February 2020 just prior to lockdown!

Despite restrictions the action group has over 40 members and the work is going from strength to strength. So much so that ROC were chosen as one of the Mayor’s charities. Cllr James Clayton was elected as Mayor this year and he invited David and Penny Hynds (leaders of ROC in WSM) to a civic ceremony to receive their award. Here is Penny’s speech;

Thank you for inviting us and to the major for choosing us as his charity for his term in office this year – it is a privilege and an honour.

ROC Redeeming our communities started in Manchester almost 17 years now by Debra Green with the original focus to work with other organisations and public sector agencies such as police, council, health etc to try to change Manchester from Gunchester. The great success of this collaborative working – harnessing volunteers and people of goodwill addressing the very real issues within communities with the agencies has resulted in it being rolled out to 80 towns/cities!

ROC WSM has been going for 16 months – we had 180 people at the conversation in Feb 2020 and managed one action group meeting face to face in a March 2020 before lockdown! The three main areas we are focusing on are:

One of our most enjoyable and impactful events was the carols from the Grand Pier broadcast on YouTube and Facebook  at Christmas last year with over 4000 views  both here and around the world – well we did have feedback from Australia! It felt like a burst of light in the middle of a bleak dark winter.

We have felt very blessed to see how there has been favour on these and other projects we have run and are excited to see what more can be done in the future. 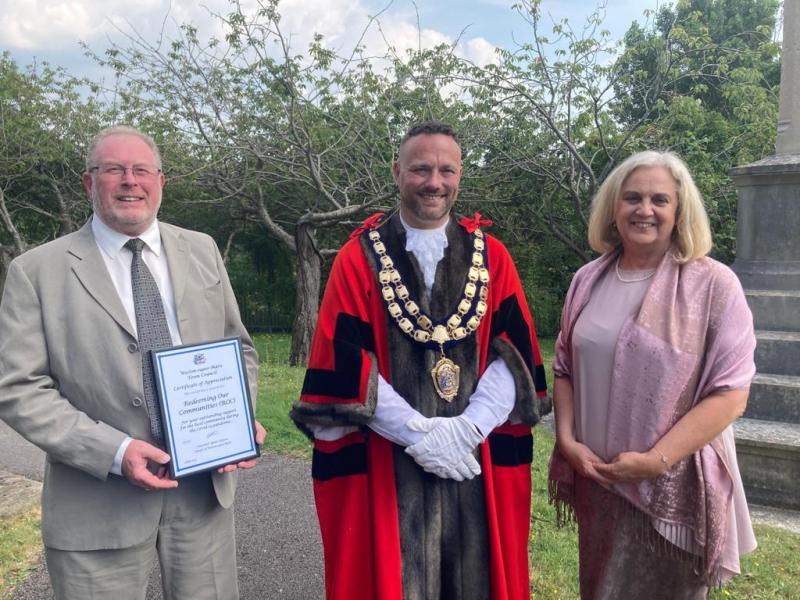 Recent Tweets
We use cookies to ensure that we give you the best experience on our website. If you continue to use this site we will assume that you are happy with it.OkPrivacy policy